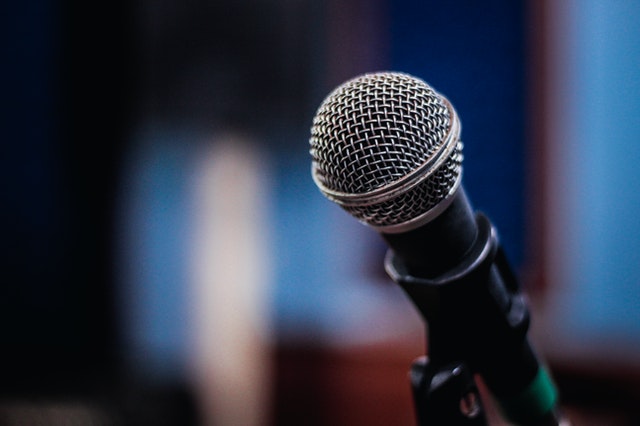 This summer, in the south of my country in the Netherlands, I stood on the bank of the Maas River, which was threatened by flooding caused by extreme rainfall.

It was a terrifying sight.

There, the dikes held.

But elsewhere in the province and across the border in Belgium and in Germany, raging torrents caused devastation.

This is only one sad example that illustrates today’s reality.

More and more people worldwide are being impacted by climate change.

It’s serious, and it calls for serious action.

And investing in a circular economy.

COP26 can and must make real progress on these points.

But we have to face reality: climate change is already having lasting effects.

So climate resilience must be our motto, climate adaptation our common endeavour.

The Kingdom of the Netherlands has been battling the elements for centuries. From North Sea floods to Caribbean storms.

Adaptation is in our DNA.

That’s why we hosted the Climate Adaptation Summit earlier this year.

And we will co-host with Tajikistan the UN 2023 Water Decade Conference.

Studies show that investing in adaptation and resilience works.

But for the most vulnerable communities, adaptation funds are often in short supply.

That’s why we need to support each other.

More than half our Kingdom’s public climate financing goes to adaptation.

And it’s made up almost entirely of grant funding.

Because climate mitigation and adaptation are two sides of the same coin.

You can’t have one without the other.

And with that principle as our guide we have to take action.

Ladies and gentlemen, you can count on the Kingdom of the Netherlands.

And we are counting on you. 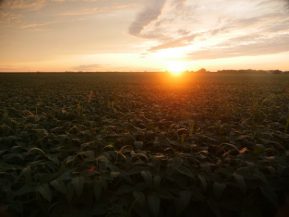 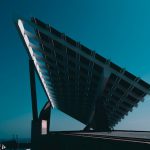